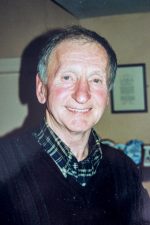 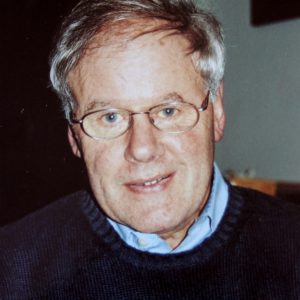 The Pierce family farmed on the outskirts of Broadford, and John Pierce has lived and farmed in the area all his life. His father was the local creamery manager. John is very much involved with theatre in Broadford, and he discusses in detail the theatrical productions in which he has been involved, the first being a play about the Famine called The BlackStranger. He reads a passage and sings a song from the production. The archaeological sites, mainly ringforts, situated on the Pierce land, and the interesting place names, are discussed.