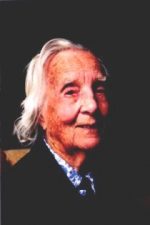 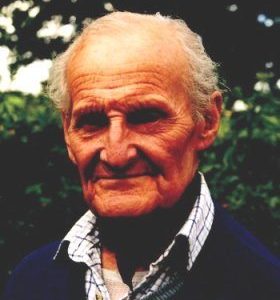 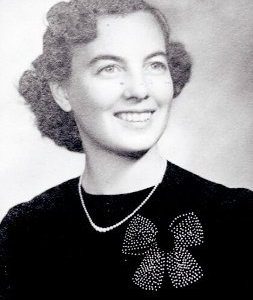 Track 1: Joyce Green’s childhood at Whitegate House, Co. Clare is recalled, with comments by her son Jeremy. Her memories of the Troubles and the First World War. She recalls the experiences of her father, Major Cecil Bruce Blake during that war, and his time as Commodore of Lough Derg Yacht Club. Track 2: Major Blake was invalided out of the war, and the aftermath of his injuries is described. Track 3: Her marriage to Cyril (known to his friends as ‘Squirrel’). His rubber plantation in Malaya and her difficulties in settling there. Track 4: A discussion on the gentry families who lived around the shores of Lough Derg. The great family losses suffered by local families in the First World War. Her own religious beliefs are also discussed. Track 5: A detailed account of her married life in Malaya, and the colonial system. She returns to her memories of Whitegate House, and of hunting with the Nenagh Harriers. Track 6: Her father’s difficulties in readjusting to civilian life after his experiences in World War I. Track 7: Joyce’s son Jeremy recalls memories of the 1950s. A fascinating story is told about an escape from the Japanese in World War II. Also a brief history of Ballyvolane House, originally owned by the Pynes. Farming 200 acres, and setting up a bed-and-breakfast business in 1980.