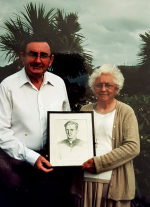 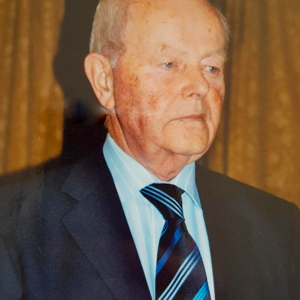 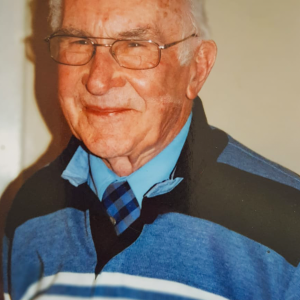 Sr Noreen Dennehy was secretary to Monsignor Hugh O’Flaherty in Rome during the Second World War, and she and Judge Hugh O’Flaherty (nephew of the Monsignor) both discuss in great detail the life of this fine man. This is an amazing story, told by a brave woman, who grew up in South Kerry, whose work in sheltering the Jews from the Nazis in Rome in the Second World War are all recalled in this recording.