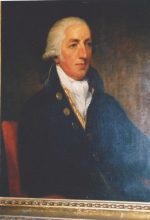 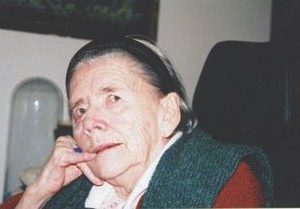 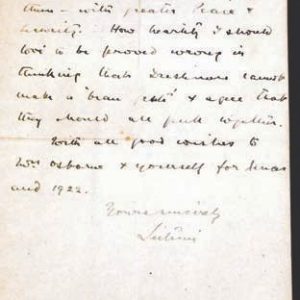 Hedley Strutt’s grandfather was an inventor of note, and he is recalled in the fourth recording by Hedley Strutt. He also recalls his mother who died when he was four years old. He and his three siblings, two brothers and a sister, were cared for by a devoted nanny, the daughter of a local cobbler. He talks about his home at Manor Vaughan and his inheritance, and the fact that the house escaped unscathed during the 1920s when so many great houses were destroyed in Ireland.