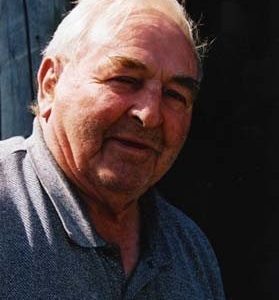 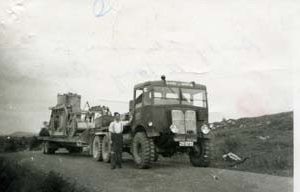 In this recording Kieran Egan and Daniel Egan provide detailed information on the exact numbered divisions of the bogs and they named each bog in turn. Kieran Egan remembers his pre-Bord na Móna days as a cattle jobber and his work at haulage. Daniel Egan recalls the purchase of land by two Kerrymen during the early days of Bord na Móna and the process involved. They both discuss the good and less positive times during their days with the Bord, when good harvests and bad harvests had to be dealt with in turn.