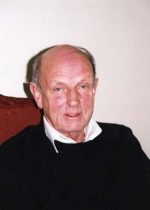 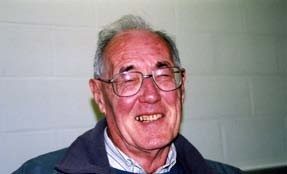 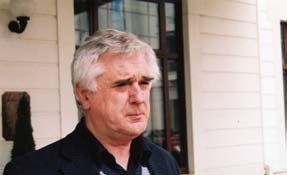 Michael Ahern describes the many stages of his life, beginning with his background, and his work with the Ford Motor Company in 1960. He also worked in Denis Coakley Agricultural Wholesalers, Sunbeam (the Cork Spinning Company), Carrigaline Pottery, Smithwick’s Brewery, and Bunzi in Macroom. He managed also to study at night classes in the School of Commerce while continuing to work. He began his teaching career in 1981 at the RTC and so began a very satisfying life’s work. In the same year he joined the Labour Party and was co-opted to Cork County Council in 1995 and held the seat in 1999 and 2004. He speaks about the honour of being elected Lord Mayor of Cork.