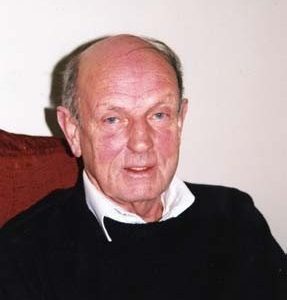 Donal O’Rourke (b. 1947), chairperson of the Governing Body of CIT

Donal O’Rourke is a native of Rosscarberry, where his father was a secondary school teacher. He speaks briefly about his own education, both in a De la Salle boarding school, and later at UCC, where he did an Arts degree, followed by the H.Dip.Ed. In 1969 he was appointed to a teaching post at the Sacred Heart Secondary School at Clonakilty. He discusses the rural schools in his area, social stratification, and the role of the religious orders in teaching, and their legacy. He focuses on his introduction to politics, and combining politics with teaching, when he was elected to Cork Corporation in 1991. He feels his two careers worked well together. At around this time he was appointed to the governing body of the RTC. And he discusses his reasons for taking this position which created a huge challenge for him. He discusses his abiding memories of those early days in the position, the new situation once the VEC had separated from the RTC, and the many challenges of his job now and the challenges to come.