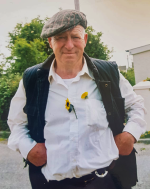 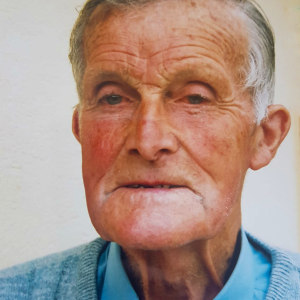 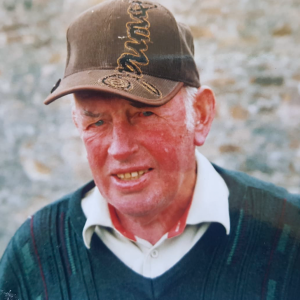 On the morning of the Ballyduff Horse Fair, I drove musician Nicholas Scollard from his home in Listellick, Tralee to the fair, recording on the way his family’s history, and some stories of the local townlands we passed through. Arriving in Ballyduff, we called to the home of Batt Lyons, a local character and ballad-singer. I recorded some of his songs, later we walked down the street of Ballyduff, talking to some of the horse dealers who have attended horse fairs around the countryside for many years.