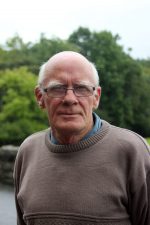 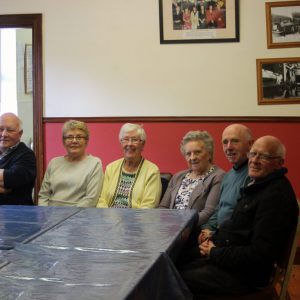 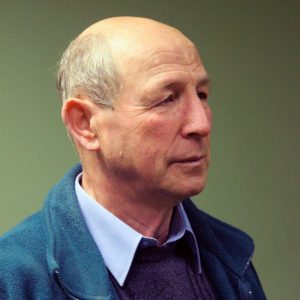 Oliver Brady recounts the changes in ownership of the family farm in Cloneary over the past one hundred years. He explains that the farm was owned by the McKiernan family, who sold it to the McGees in 1938. This family moved to Northern Ireland in the 1950s, and Josie McGee married Walter Jameson. The couple settled in Trillick in Co. Tyrone. Oliver’s maternal family, the Crossan’s, purchased the farm in the 1950s. His uncle, James Crossan, an active member of the IRA, was shot near the Border in August 1958, and Oliver recounts in detail the circumstances of the killing. He maintains that good relations were always maintained between the communities in the Bawnboy area prior to the Troubles. When the conflict began, this situation continued. In mixed company, the Troubles were hardly mentioned, and if they were it was often in a nuanced way, couched to avoid offence. He maintains the view that there was no sectarian element to the Troubles.