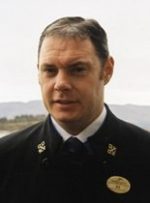 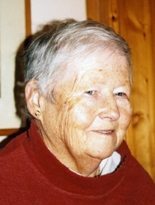 Track 1: P. J. Walsh lives in Sneem and he explains that he began a summer job in maintenance of the golf course at Parknasilla in 1989 and subsequently was employed in the linen room at the Great Southern Hotel. Later he was trained by Sonny Looney in the hotel bar and he worked as barman there for fifteen years. The drinking habits of guests, the dress code required and the camaraderie between staff and also some of the better known guests are recalled. Track 2: The great changes which have occurred in the Great Southern Hotel, Parknasilla, are discussed, included the building scheme of 2007. The maternal side of his family, the O’Sullivans of Kilgarvan, are remembered, as is their employment at the hotel. His father also worked for fifteen years on the maintenance of the golf course and the gardens.