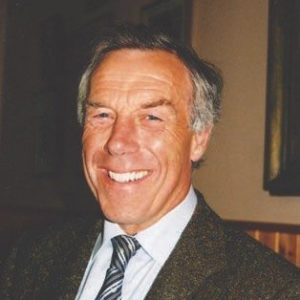 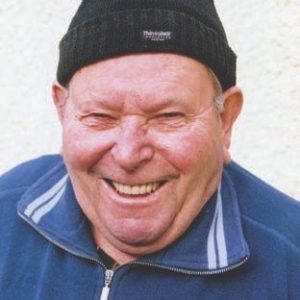 Packie Boyle spent most of his working life employed by Bord na Mona at Tullyard, half a mile from his home. He began work there in 1950 and he describes the drainage work on the bog which was all spade work, the footing of the turf and the wagon that would collect the local men and bring them to the bog. He later progressed to driving machinery. He recalls the workforce; there were approximately sixty full-time employees but, at harvest time, up to 600 local people would be employed temporarily. He describes a normal work day, the wages paid and the management by name. When Bord na Mona withdrew in 1988, a local co-operative was formed that included Packie Boyle. He recalls the other co-op members and the great success achieved over the following years. Margaret Boyle, Packie’s wife, recalls her own family, the Kennedys from Ardara who owned a farm in the area.