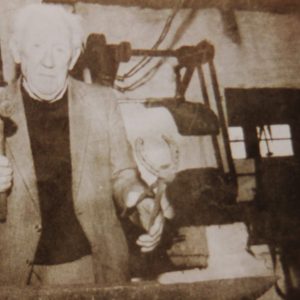 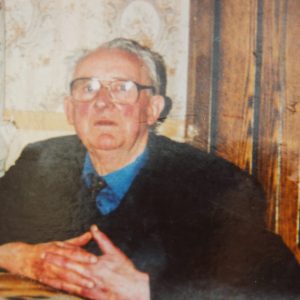 A collection of letters written by General Liam Lynch, Chief of Staff, old I.R.A., to his brother Tom, a priest in Australia, have been uncovered recently. They relate to events which took place during the Civil War. The General’s niece, Peggy Lynch Lyne reads from these letters with great passion. Local historian Liam Lynch, from Knocknagoshel, has for many years admired and researched General Lynch’s life and contributes to the recording. General Lynch was shot dead in 1923.