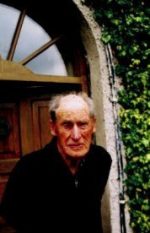 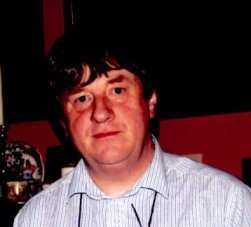 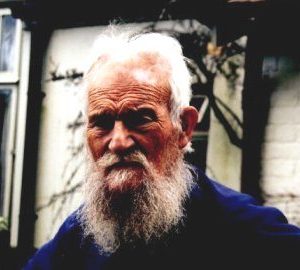 Track 1: Philip O’Grady discusses his father’s role in World War I, and his own early upbringing in Holloden House in Bagnalstown, Co. Carlow by his mother’s people. Track 2: His career as a soldier in the British Army in the 1930s. The approach of World War II and the locations around the world in which he was stationed. Track 3: His twenty-six years in the Army and his views on the colonial system. Track 4: The seat of the O’Gradys. Track 5: His opinions on the Anglo-Irish families. Track 6: His post-war experiences on his return to England to command the King’s Troop (The Royal Horse Artillery). Track 7: Taking over the farm in Askeaton. Track 8: He recalls his mother’s letters, written to him in boarding school in England. Track 9: His mother’s involvement with the Mothers Union in Co. Carlow Track 10: The original owners of the farm, the Hunt family, are recalled.