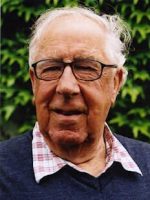 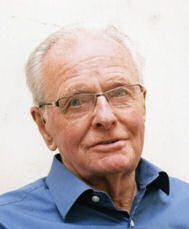 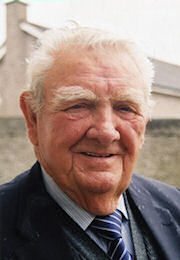 Track 1: The family tradition of hunting with the Fingal Harriers and the Ward Union Hunt. The family business at Merville Dairies, Finglas, which he joined in 1969, and the amalgamation with HB Dairies. The amalgamation of Dublin, Merville and Premier Dairies, of which he became General Manager overall. Trade union turbulence in those days. Track 2: His introduction to horse racing and getting involved in its administration. Membership of the Fairyhouse Committee, replacing Norman Colfer as Manager of Fairyhouse in the 1980s. Track 3: The managerial structure of Fairyhouse Racecourse. Track 4: Membership of the Turf Club in 1972; acted as Steward at racecourses throughout Ireland. His involvement with the Racing Board, prior to the setting up of Horse Racing Ireland. Track 5: Securing sufficient funding to enable lucrative prize money to be offered, which attracted the premier horses throughout Europe. Track 6: The background of the National Hunt; membership of this body. Track 7: His views on the predominance and control of the thoroughbred horse industry. Track 8: His days as an amateur jockey, and his enjoyment of owning and breeding horses.