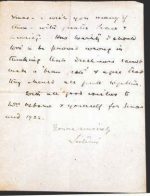 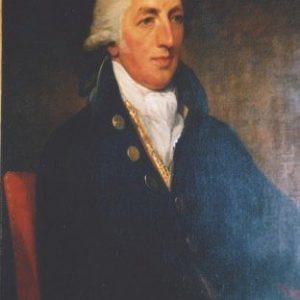 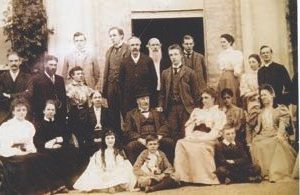 In the third recording, the recent Troubles in the North of Ireland are discussed. Hedley Strutt also recalls the Rosapenna Hotel which was run by his grandparents and which was built from local timber, and to which many notable people came to stay. He recalls his life of great discipline, his successes and challenges, the huge tragedy that befell his platoon of Scots Guards during the Second World War as a result of friendly fire. His family’s extraordinary ability to survive in politics and in business, and their successes in the world of science are explored in the latter part of this recording.