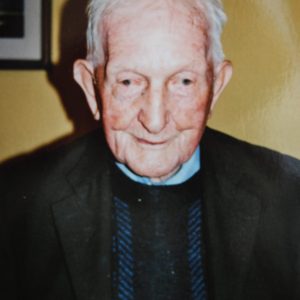 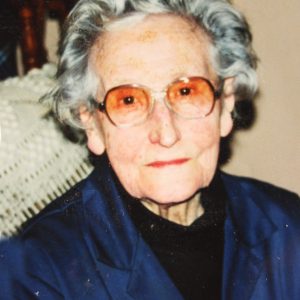 Slattery’s Bacon Factory was the first of its kind in Tralee. Denis and Tom began working there in 1937 – a 48 hour week for 15 shillings. Both men worked at the factory all their lives and are believed to be the only two surviving former employees. Many tales of their days working in Slattery’s are shared during this fascinating interview, including the take-over by Dennys in the 1940s after which the factory became known as Denny’s.  Tom and Denis also recall the egg and butter stores in the town of Tralee, and the booming export business during the Emergency years.