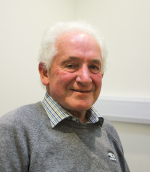 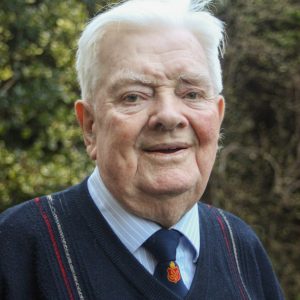 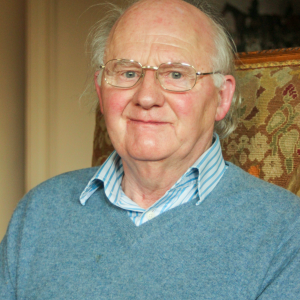 Keywords: Superior of the Redemptorists, Limerick for six years 1990s; Writer on religion; Co-Founder Irish Association of Catholic Priests; Published “The Death of Religious Life?” 1997; Summoned to Vatican; Withdrawn from Ministry; “From the Inside” published in 1999; Wrote “A Question of Conscience” in 2013 on dealings with the Vatican; Missionary Priest in Ireland 1975 and 2012;