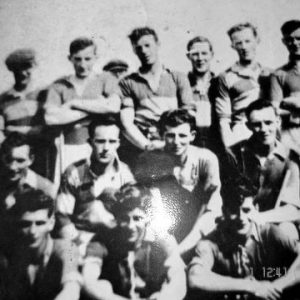 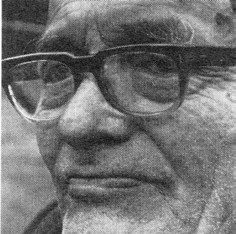 Included in this recording were Seamus Mahon from Tullamore, a former District Justice in the Midlands. Also recorded was Paddy Cloonan, who formerly worked in the shop called The Green House, Tullamore. Kitty McCann won the British Open in 1931. Ann Crowley, Tullamore and Bill Jaffrey, who worked for the William’s Group in Tullamore were also recorded.