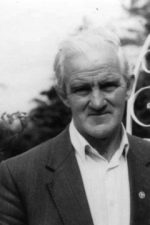 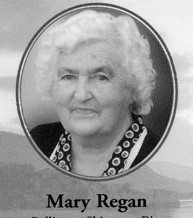 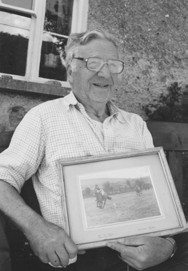 Vincent Tierney was born on 19th July 1926. He had one brother and four sisters. His father Bill was a captain in the Irish Army in Kildare where Vincent was born. His interests included farming and athletics, and he was a founder member of Nenagh Athletic Club. He won the 220 yards race in Belfast NACA championship in 1983. He trained athletes in Roscrea and Nenagh A.C., and won two North Tipperary hurling championships, as a junior in 1954 and as a senior in 1959. He was a member of the Cloughjordan Drama Group for over 30 years as an actor and producer. He was also an accomplished musician.