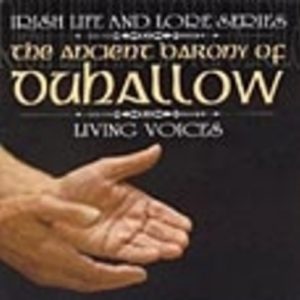 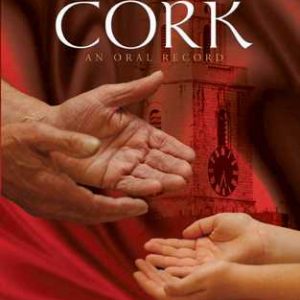 The contextualised voices of the descendants of the families who lived, or still live, in some of the Great Houses in Cork and Kerry may be heard through the pages of the book, as they discuss their family history and their immediate predecessors, their family experiences during the War of Independence and the Civil War, their love for their Irish heritage, their feelings of sometimes being displaced, and many other fascinating subjects.

Over the past three years, Maurice and Jane O’Keeffe of Irish Life and Lore have been compiling in audio the oral history of the families connected with the Great Houses of Ireland. The audio archive was launched at the National Library of Ireland on 18 April 2012, and is now housed at the Library, at Trinity College and in other libraries around Ireland.

Utilising information gathered in the archive, Voices from the Great Houses: Cork and Kerry has been written by Jane O’Keeffe and published by Mercier Press. This work was also kindly supported by Fexco Financial Services and by the Department of Arts Heritage and the Gaeltacht.

Mr Jimmy Deenihan, Minister for Arts Heritage and the Gaeltacht launched the book in April 2013 at Muckross House, Killarney, Co. Kerry. Other speakers at the event attended by many representatives of the Great Houses were Sir Adrian FitzGerald, Knight of Kerry, and H.E. The British Ambassador, Mr Dominick Chilcott.

The book launch was part of an event organised for The Gathering Ireland 2013, which is a year-long initiative of the Irish Government to celebrate all things Irish. Communities all around Ireland will showcase the best of Irish culture and tradition, and welcome home people from around the world who have a deep connection with the country. The event at Muckross House was an important occasion in Irish social history as it brought together many of the families of the Irish Great Houses.

Voices from the Great Houses: Cork and Kerry by Jane O’Hea-O’Keeffe is currently out of stock at Irish Life and Lore, but you can still purchase the e-book on Amazon.