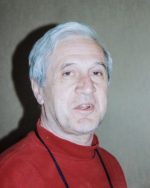 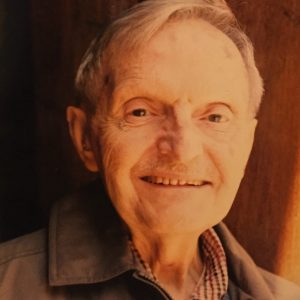 William Jermyn begins by describing his ancestral background. His Hugenot ancestral family settled in Ballydehob in west Cork in the 1700s. William was born in 1949 in Toormore, west Cork and grew up there. He recalls the Protestant community in that area of west Cork at that time. He graduated from UCC with a BA in Electrical Engineering, working first with P&T before joining Córas Tráchtála. In 1984 he was posted to the Toronto office. Arriving with his family, he recalls the Irish business community there at the time, noting that Aer Lingus, Bord Fáilte and CIE no longer have a presence there. In 1988, William joined The Wider Horizon Programme which was funded by the International Fund for Ireland. He describes the challenges of bringing disadvantaged young people from Northern Ireland and South Dublin communities to Toronto and facilitating interaction between them. He remained in this post for twenty years before returning to Enterprise Ireland to work as a private consultant.