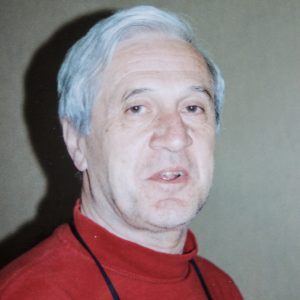 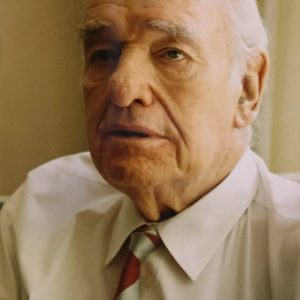 Bill Neill was born in 1951 into a Protestant tradition in the Shankill Road in Belfast. His father was a shipyard worker. Bill speaks of the turbulent years in Belfast and the civil unrest in the city leading up to the Troubles. His first job was working for the newspaper The Belfast News. In the early 1970’s he moved to London, again working in the newspaper industry. He recalls the bombing campaign in Northern Ireland and in 1976, deciding to emigrate to Toronto in Canada where he found employment with The Financial Post. There he became re-acquainted with John Armstrong, whom he had known in Belfast, and who was now Grand Master of The Royal Lodge of the Orange Order. Bill later work with The Free Press for a few years before returning to The Financial Post which he helped to rebuild. He sold the company eventually to MTIGlobal and worked with the company as a consultant.He concludes by recalling his long career in the newspaper industry, and his current post as Executive Vice-President with Postmedia/Network Integrated Advertising.