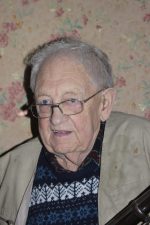 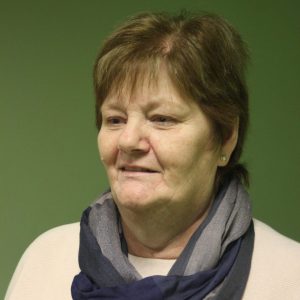 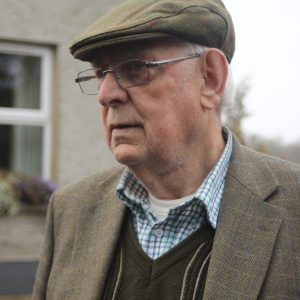 Robert McCullagh purchased the farm in Springfield in the early 1930s, where his son Billy was born. Robert, a creamery manager, joined the local defence squad during the earlier Troubles in Lisbellaw and was involved in skirmishes with the IRA. Billy McCullagh was a member of the B Men for ten years before joining the UDR on a part time basis, serving for ten years. He recalls those years of terror and violence, when he relied on information supplied by good Catholic neighbours, one of whom was murdered by the IRA. On occasion, they would venture over the Border seeking intelligence and he recalls a time when they were stopped by a member of An Garda Siochána on a bridge between Blacklion and Belcoo. He recalls missions undertaken on land and by helicopter during fierce fighting. While undertaking his farming work he would be armed for his own protection, and he would often assist his Catholic neighbours with work on their farms. He describes these years as “rough and tough” and recalls in detail the tactics used by the IRA. In the 1970s, one of his close friends was gunned down while collecting milk from a nearby farm.