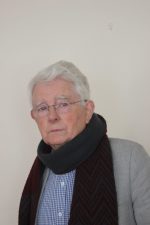 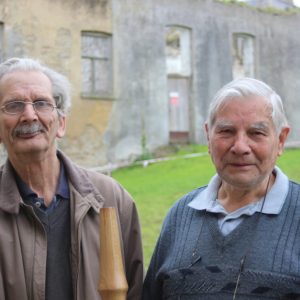 Brendan McCann grew up in Kilconny, near Belturbet, in a Nationalist/Republican middle-class family of farming people. His father’s ancestral family farm was situated close by the Woodford River which formed part of the Border. He trained as a teacher of history and English and spent much of his career in Cavan. Brendan remembers his students’ awareness at that time of events over the border in the North. He recalls the destruction of the Aghalane Bridge, which created great difficulty for the people of Cavan in accessing the town of Enniskillen for over 20 years, and remembers the day the newly built bridge was opened and named the George Mitchell Bridge. He says that this was the day when he felt that normality was restored. He explains that his wife, Brenda, had a lucky escape while living in Enniskillen, when a bomb exploded close to their place of residence.