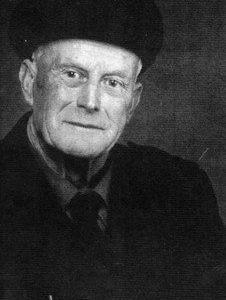 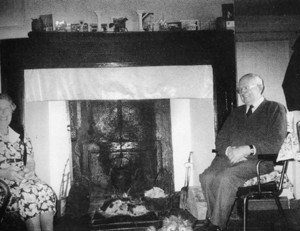 Brid McCarthy was born in Behamore, Cloughjordan, Co Tipperary on 18th May 1921, and attended the local school (since closed). Her father was Pat Sammon from Maclone, Shinrone, and her mother was Maggie Moloney from Coldblow, Shinrone. There were three children in the family – she had a brother and a sister. She joined the Gaelic League in Cloughjordan, and was very much involved in farming as well as in Shinrone and Cloughjordan I.C.A.