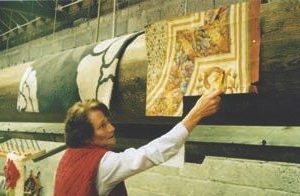 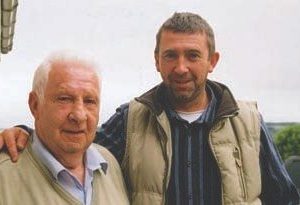 Declan O’Carroll is a native of Bundoran. He joined the Irish Army Cadets in 1963 and served for 42 years until his retirement in 2005. The recording relates to army life and its structure. He recalls his time serving in Cyprus and his marriage on his return in 1972. He was stationed in Letterkenny and rose to the rank of Lieutenant Colonel. He gives his views on the importance of the peacekeeping duties of the Irish Army within the United Nations and the perception of the force outside of Ireland. He discusses the Troubles in the North of Ireland and the Irish Army manoeuvres during that time. Declan is a member of the Donegal Historical Society and he has a real passion for local history.