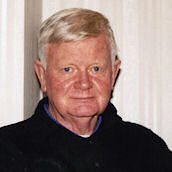 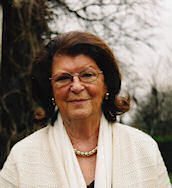 Track 1: His background in The Curragh and his education. Studying Veterinary Science in UCD, and becoming the youngest qualified vet in Ireland. His amateur years as a jockey. His success in riding in international races. Track 2: Commencing training after the retirement of his father Charlie in 1971 and his subsequent death two years later. Track 3: Training horses in the 1970s with great success. Some of the people for whom he trained horses. Track 4: ‘Teach Dhá Mhíle’ which he bought for a syndicate which was raising funds to put a new roof on a local church. Track 5: Gambling on horses. Horses he owned, and responsibility for other people’s horses. His staff over the years, and his record of having over 3,000 winners. Track 6: Receiving the key to the city of Melbourne. Track 7: The awards he received over the years including the UCD Contribution to the School of Veterinary Medicine. Track 8: His views on the politics of the industry. The facilities at The Curragh. Serving on two racing boards. The number of people who are employed and the suppliers he uses. Judging a horse and its individual characteristics. Track 9: Stories of the early period of his life, and his first trip to America at the age of 17. His favourite horse. Track 10: Discussing his photographs and the awards he received down through the years.