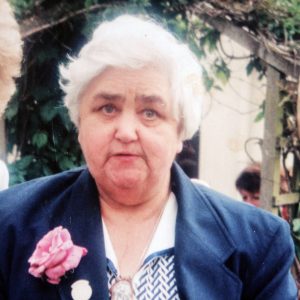 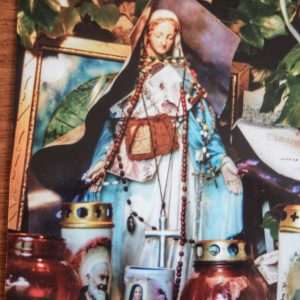 The late Dr. Sean O Duinn OSB lectured in Ancient and Celtic Spiritual Heritage at Mary Immaculate College in Limerick. During Heritage Week 2003, at Kerry Co. Library, Tralee, he delivered a talk on Celtic people and their influence on Christianity, and their adaptation of Christianity to their own culture. He also lectured on the Mesolithic people and the monuments they constructed. The lecture was recorded by Irish Life and Lore.