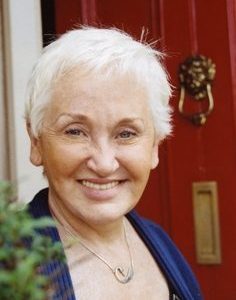 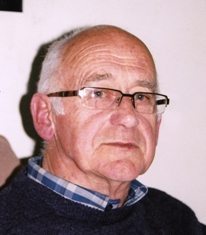 Track 1: The family originated in County Down; recalled the story of how his parents met. His grandfather’s grocery business in Newry. Discussed how his father, having been in New York for five years, returned to his parents’ business in Newry in 1924, bringing many new ideas from America. Starting his own business, a grocery store in Kilmainham. Memories of his uncles, Seán and Patrick, who were active in the Republican movement in Northern Ireland. Track 2: Opened the Red Island Holiday camp in Skerries and another site in Bray Head; these were the first of their kind in Ireland. Track 3: Recalled his first-hand experience in Europe, learning innovative ways of self-service in the food retail sector, and honing his skills for the supermarket business in Ireland. Track 4: The spread of the Quinn Supermarket chain to areas outside the city; the confusion caused by sharing a name with Pat Quinn of Quinnsworth, and the consequent name change to Superquinn in the 1970s. His insistence on stocking local and seasonal produce of premium quality and successfully advertising the fact. Track 5: Recalled Ireland’s entry to the Common Market and the impact of this on the retailer and consumer. Track 6: Discussed his interest in politics and his election to Seanad Éireann in 1993, of which he continues to be a member. His opinion on ways in which the Senate could be made to work more effectively. Track 7: Discussed his family’s political background as supporters of the anti-Treaty side in the Civil War and being active in the ‘Green Cross’, a charity for Irish political prisoners.