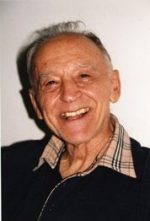 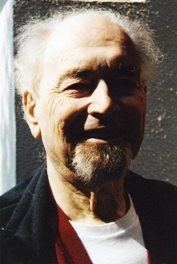 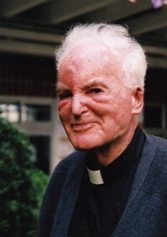 Track 1: Born in Damascus and educated in Beirut, his memories of growing up in the Middle East. Track 2: His family’s return to Ireland and settling in Howth, Co. Dublin. His decision to join the Jesuits; his formation years. Track 3: In 1960, his appointment to Wah Yan College in Hong Kong to study Chinese. Track 4: His role in environmental issues ithe city. Track 5: His organisation of field trips for students, and his work in the promotion of good ecology in conjunction with government agencies. Track 6: His work in promoting ecumenism, and a discussion on the different belief systems prevalent in Hong Kong.