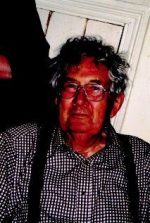 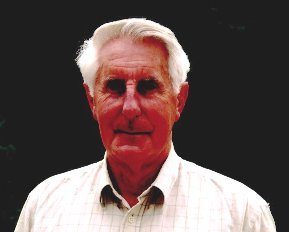 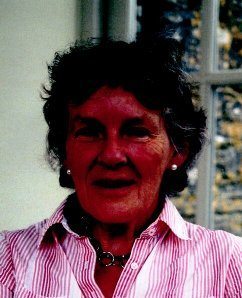 Track 1: George Phipps recalls his family background, and his father Henry’s eleven siblings. His father worked in the Four Courts in Dublin, during the 1920s. The Pynes, the maternal side of his family, were owners of both properties. His inheritance and his marriage to Sally Keane. Track 2: Farming 256 acres at Kilcor over half a century. Track 3: The sport of hunting and farming during the Emergency period. Track 4: Stories relating to the animosity against his family during the Troubles. Track 5: Mechanisation in farming since the 1950s. Track 6: The simultaneous running of both farms. Track 7: The sale of some of the land. Horse rearing and breeding and being part of the local community. Track 8: Sally Phipps recalls her mother, the author Molly Keane, and her passion for writing. She also talks about her own marriage to George in 1972 and the purchase of the cottage in which they now live. Track 9: Reminiscing through old family photographs.