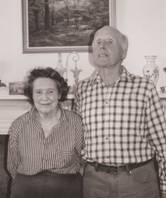 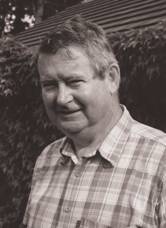 Jack Powell still works in his veterinary practice. I was very fortunate to meet this interesting man, whose life story was told to me chronologically from his earliest days. He qualified in 1936 and his first job was in an Equine Centre in Cambridgeshire. Soon afterwards he met his wife-to-be Sheila White, who was in the Forces during the Second World War, and who originally came from Liffeybank. They both left in 1943 on the Queen Elizabeth to go to train with the RAF in Canada. In 1947 he set up his veterinary practice in Nenagh. He spoke about the early days and how difficult the work was and the huge change in labour in the countryside when the grey Ferguson tractor arrived, which led to the demise of horses on farms. He spoke about this own grandfather, who helped the local people in Toomavara during the Famine, recounted his memories of the Troubles in the 1916-1922 period and he recalled the ‘Black’ Flu. All the members of his family contracted the flu except for himself. Jack’s own sense of well-being is very evident in his very alert state of mind.