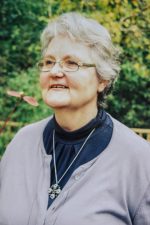 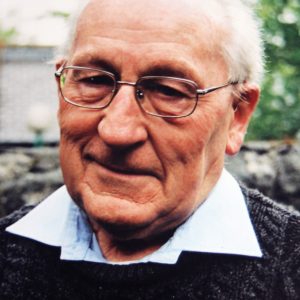 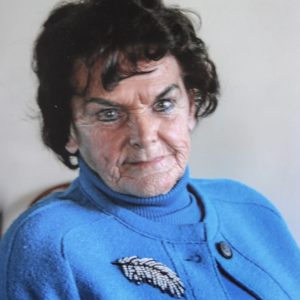 Jeanne Meldon initially explains that the renowned architect and designer, Augustus Pugin, was her great-great-grandfather. From an early age she was aware of her famous ancestor and was brought to visit many churches designed by him. Jeanne researched the life of Pugin over many years and describes in detail his skills in addition to architecture, including being an accomplished water colourist, a jewellery designer and illustrator of books. Pugin was also a prolific writer. She mentions two great champions of Pugin’s work: the Earl of Salisbury and John Hardman (of Hardman and Powell, metal workers and stained-glass artists) and she speaks of the many churches around Ireland designed by Pugin. Other topics in the included in the recording are the Gothic Revival, Pugin’s conversion to Catholicism, and his business acumen.