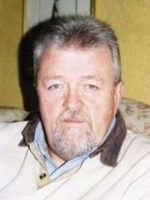 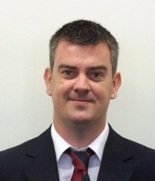 Track 1: Jerry O’Grady is a Killarney man, and he explains that he grew up and still resides in one of Lord Kenmare’s cottages. He began work in Pretty Polly in 1967 at the age of 17, and he worked there until 1996 when the facility closed. He outlines the history of the company and the reason for its location in Killarney, with the support of Council Chairman Teddy Clifford, Bobby Buckley and Mackey Shea. He explains that while the factory was being built, the trainees were accommodated at Hegarty’s Ballroom in Park Road, and the administration headquarters was at the Great Southern Hotel. Track 2: Jerry O’Grady’s first job at Pretty Polly was at the dry house, and he served his apprenticeship in the UK headquarters in 1967. He outlines the three main phases in the lifetime of Pretty Polly and mentions the industrial action at the factory and the fact that it was a very important employer in the town of Killarney and its surrounds. Track 3: In 1977, he became Deputy Supervisor at the facility, and he explains his role in this position. In 1986 he took on total responsibility for the factory when he was appointed Managing Director. Pretty Polly closed in 1998. Track 4: Tourism in Killarney is discussed, as is his involvement with the Killarney Chamber of Commerce, local radio and with “Killarney of the Welcomes.” The interaction between those groups and the Urban District Council is also described.