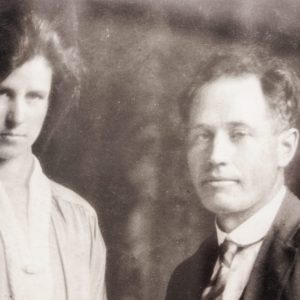 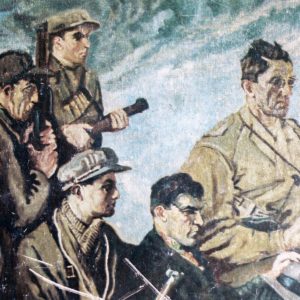 The main discussion points in the recording include:

The ambush at Béal na mBláth and the death of Michael Collins
A skirmish at Ash Hill Towers near Kilmallock
H-Company manoeuvres in the Killmallock area
The attack on Bruff Barracks
Receiving Absolution from Fr. O’Carroll
The capture of Free State soldiers
The expedition to Waterford
The attack on Hamilton’s residence in New Ross
Breaking up into columns after New Ross
Returning to fight in Buttevant
Taking up the railway line to Co. Limerick
Bruree and Killmallock
Attacking the barracks in Newmarket
Staying overnight in Sean Moylan’s home
The meeting house in Kiskeam, known as” Young John Casey’s Mansion”
Settling an incident in 1927 relating to the War of Independence
A Blueshirt Rally in Kiskeam village
His selection as a peacekeeper (local police) during the Truce.