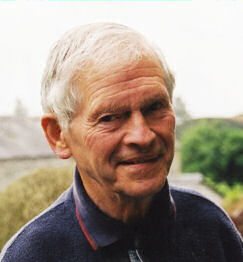 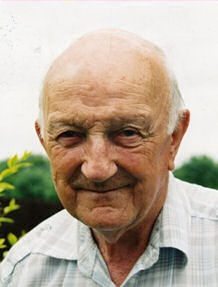 Track 1: John outlined his family background and his grandfather, who came from Scotland during the time of the First World War, to work for Col. W. H. Walker at what is now the National Stud. His grandfather subsequently returned to Scotland, but his son, Tommy, who was John’s father, remained in Ireland, and settled in Lumville House, Curragh, Co. Kildare. Jimmy, John’s elder brother, served as a gunner in the RAF, and was killed in action in World War II. Track 2: John’s early career, riding at point-to-points and bumper races. Rosaleen recalled her show jumping days and her successes in show jumping and horse showing at the RDS in the 1940s and 1950s. Track 3: John discussed the training of horses in the Curragh in the 1940s and the trainers he knew at this time. Recalled an event during his father’s career as a jockey, which resulted in his licence being revoked. Track 4: Changes in the racing world over the last half century. Track 5: Rosaleen’s memories of her father, John Tonson Rye, a well-known horse trainer and breeder in Ryecourt, who developed his interest in horses at a very early age. Rosaleen explained that, after World War II, the potential for success in racing was increased due to the zoning of the country into regions, whereby horses were confined to racing in their own areas. Track 6: John recalled the challenges of a jockey’s life in times past. An anecdote about a race in which he and Alan Lillingston participated. Track 7: The transporting of horses during the war years, including having to walk them long distances to the train station. Track 8: John and Rosaleen recalled the prize money awarded for winning races in the 1950s and 1960s. Memories of a number of individuals, including the Keepers of the Match Book down through the years. Memories of the Turf Club’s offices in Dublin and horse sales during those times.