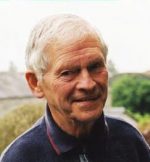 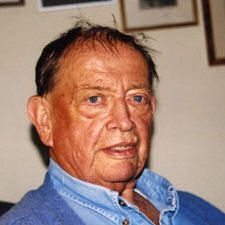 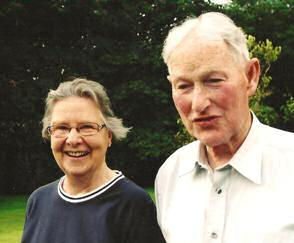 Track 1: Background and education in Kilcullen, Co. Kildare. Track 2: Memories of working with his father, riding amateur races, and his first employer, Mrs Peggy St John Nolan. As a woman, she was not permitted at the time to hold a trainer’s licence, which was in the name of her head man, Matt Geraghty. Track 3: Turning professional jockey in 1956; the routine and discipline of the profession. Anecdotes of the old school of horsemen in Ireland. His next retainers, John Corbett, and also Dan Moore. His decision to move to England, where he was stable jockey to champion trainer Fulke Walwyn for nine years at Saxon House stables in Lambourn. Track 4: The legendary rivalry between himself and Pat Taaffe, and their famous respective mounts, Mill House and Arkle. The challenges he faced as a champion jockey in Ireland in 1958. The jockeys he considered the best during his career. Track 5: His memories of participating in the English Grand National on ten occasions. Careful investigation of the course prior to a race. Track 6: The relationship between trainer and jockey. The gambling prevalent in the sport. Track 7: In 1964, married Susan Hall whose father, Cyril, managed the Irish Stud. Became involved in breeding and training horses, after his retirement as a jockey. The nine generations of equine bloodline which he inherited from his mother. Track 8: An overview of the highlights of his career.