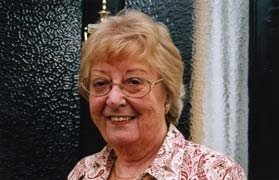 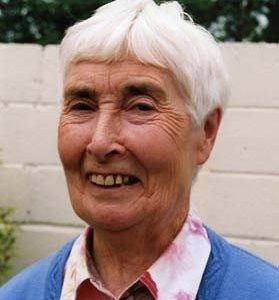 Christopher Daly was a Kerryman born in Kilcummin in 1921. He joined the Turf Development Board in his early days and was to become a famous turf cutter, who was known for his skill and strength. Christopher’s brother John declares that at the height of his powers Christopher could throw up 98 sods of turf a minute during the course of his day’s work. Both of Christopher’s siblings, John and Kathleen, were recorded in the old Daly home in Kilcummin, near Killarney. They explain that Christopher was the oldest of nine children in the family and when John Daly was seven years old, Christopher went to live with his maternal grandparents, the Lawlors in Gueeveguilla. A few years later he bade farewell to his family, and left for the midlands to join the Turf Development Board, and was never to return to his native county. His two siblings recall the day a letter from Christopher arrived at the Daly home in Kilcummin, telling of his decision to marry a lady who was working at Newbridge headquarters, and who was of the Protestant faith. When approval for the marriage was withheld by his parents and grandparents, Christopher married his fiancée, and they left for England, never to return home again.