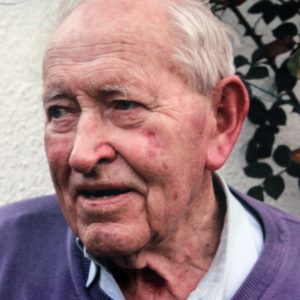 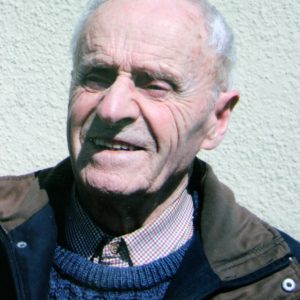 This interview took place on location with Michael Grimes and Michael Peril, in the marshlands on the outskirts of Limerick city. Both men are traditional reed-cutters, a skill which was passed down from father to son. Michael Grimes explains the different stages of harvesting the reeds, including the season for cutting, the management of the marsh and the transporting and storage of the reed at a place called Sandy Bridge nearby and also Lansdowne Bridge. Both men then speak of the movement of the tides and the effects of weather on their work. Michael Grimes goes on to explain that reed cutting alone does not provide a living, so the men would also fish for salmon on the river, a practice which is now prohibited, and he describes the type of boat used for this practice.