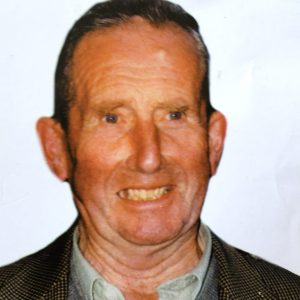 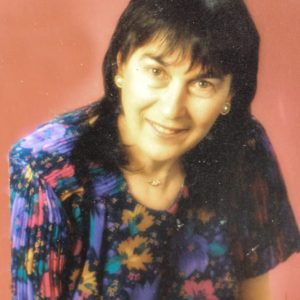 One of Valentia Island’s most beloved sons, Mick has played football for Kerry during the 1950s, 1960s and 1970s. His brilliance on the field is legendary. He spoke with me about his life and times around Valentia Island. Recorded in his garden on Valentia Island, Mick also spoke about his roots on Beginish Island, his interest in local politics and other notable inhabits of the island including J.J. O’Kelly (“Skellig”), a member of the first Dail. A discussion about the neighbouring Glanleam estate on the Island also features in the recording.