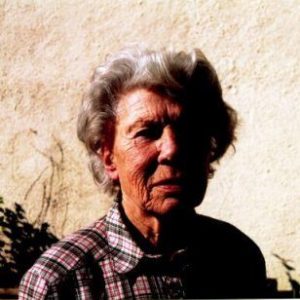 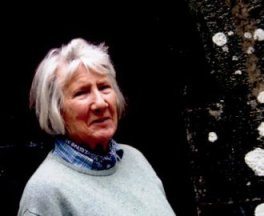 Track 1: Milagros Macewan Gallwey discusses her background, her Spanish mother, and her father’s military service during the Spanish Civil War and the Second World War. Track 2: Her early life, living in a Mahony home at Killinan, Kilchrest, Co Galway. She talks about her hunting days with the Galway Blazers. Track 3: Her marriage to Dayrell Gallwey in 1958 and his business in wine importing. Henry Gallwey, who set up the bonded warehouse in Waterford City in 1836 is recalled. Track 4: Her husband’s great success in inventing a coffee liqueur. A discussion on Rockfield House, Tramore and its history. Track 5: Her father-in-law, Tommy and his service with the Royal Irish Rifles in the First World War. Track 6: The other gentry families in the locality. Track 7: The family portraits in Rockfield House. Track 8: A discussion on the family’s great interest in sailing and in tennis. Track 9: Old family photographs, and her own business in manufacturing chocolates, which she began after her husband’s death. Track 10: Her connections with the Mahonys of Dromore Castle, Kenmare, and her maternal side of the family. Track 11: A photograph of her father-in-law, at the age of eighteen, bidding farewell to his mother.