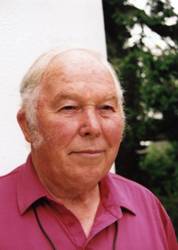 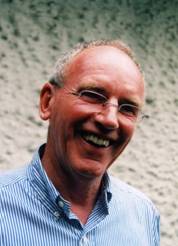 During this recording, Ned Byrne produced a deed map dating from 1886 when his grandfather, Edward Byrne bought the farm at Higginstown. Ned traces back his family and discloses that his grandfather Edward married three times. Ned recalls walking the cattle to Fair Green in Kilkenny city on fair days in his teenage years. Eggs and butter produced by the family would also be sold in Kilkenny, and to the Butler family at the castle, where his mother worked. Ned Byrne was involved in building for some years, until he took over the farm at Higginstown.