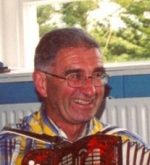 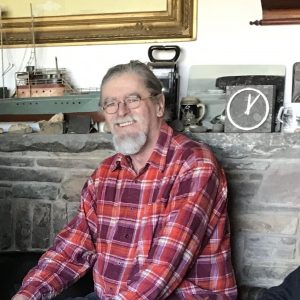 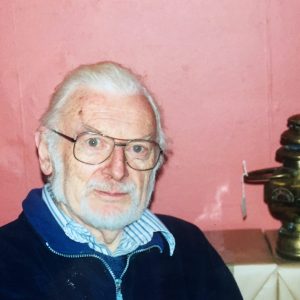 Padraig and I met on Carrig Island situated beside Carrigafoyle Castle in North Kerry. The Island is a wonderful magical place, we saw many archaeological sites which old a great sense of history. To find out some of the secrets connected to Carrig Island I toured the island with Padraig. He spoke about the archaeology and the folklore of the island which included St Senan’s Road and the connection between Carrig Island and the nearby Scattery Island. A discussion on Ring Forts and the early Christian settlement on the Island also features on the recording. We also visited the artillery battery (Martello Tower) on the island and Pádraig explained its origins. We discussed the tradition of salmon fishing before moving to the north east of the island where Pádraig spoke about the old methods of farming. To close the interview, Pádraig recites Islandman –  a poem written by Kerry writer and poet Brendan Kennelly.