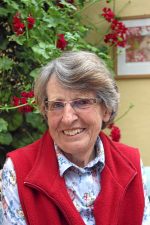 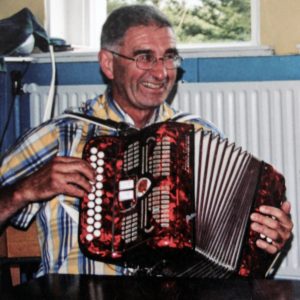 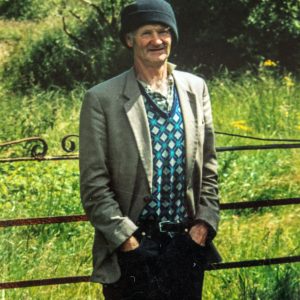 Peta Taaffe begins the recording by detailing the background to the Taaffe family which originated at Smaamore Castle in Ardee, Co. Louth. The family came to Ireland in the 12th c. and lived at the castle since that time until Peta Taaffe sold it twenty years ago. Her father, Rudolf, joined the RAF in 1918 and served around the world. Peta’s early childhood was spent in Malta and she recalls island life in detail, after the World War 11.
In 1950 her father retired and being the second son, he did not inherit and he bought Inch House in Balbriggan where Peta spent her teenage years. Her uncle Randall Taaffe passed away twenty years ago and she inherited the estate at Ardee, which she decided to sell, marking the end of an era for the Taaffe family.
She trained as a nurse at the Royal General Hospital in London and she did her midwifery training in Scotland. She recalls in detail her days working in The Gorbals in Glasgow which she describes are being great experience for her nursing career. She returned to Dublin to work in The Rotunda in the 1960s, which she describes as a culture shock. She later moved to The Cottage Hospital in Drogheda where she would eventually, following two years in Australia, be appointed Matron in 1970. In 1976 she took up an appointment as Director of Nursing in St. James‘s Hospital in Dublin and seven years later she was appointed Chief Nursing Officer in Ireland, working from the Department of Health offices.
The recording concludes with further information about the Taaffe family history