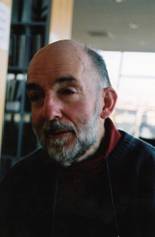 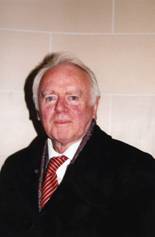 Máire Mulcahy is former Professor of Zoology at UCC. She is a native of Cork city, attended St Angela’s College, and later UCC where she studied physics, biology, chemistry and zoology. She was always acquainted with Aloys Fleischmann through family contacts, and she had many encounters with the professor as she had performed as a ballet dancer during her teenage years. She recalls his huge enthusiasm for musical performance in the city. Máire and her husband, Noel, left for Manchester to further their academic careers, and Máire graduated with a doctorate in biochemistry. Tragically Noel died in the Aer Lingus crash off Tuskar. Máire was later appointed to lecture on zoology at UCC. Some time later she married Brian McCarthy whom she had known since her childhood.