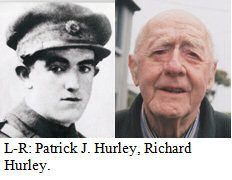 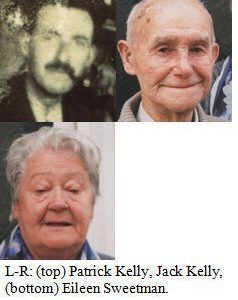 Track 1: The Fenian and United Irishman background to the Keogh family of Ranelagh, Dublin, is described, and family connections are discussed. Gerald Keogh was shot dead during the 1916 Rising. His brothers, Leo and Frank, acted as dispatch riders and another brother, Cyril, was in the GPO. Track 2: Contains a discussion on the circumstances surrounding the death of Gerald Keogh. The mission undertaken by Cyril Keogh to Philadelphia in 1918 is also discussed, and an explanation is given on the reasons why the Keogh home was under constant surveillance during the revolutionary period. Track 3: The research carried out by Raymond Keogh into his relative’s shooting outside Trinity College during the Rising, is discussed. Track 4: The involvement in the shooting of Gerald Keogh by Australian and New Zealand (ANZAC) soldiers is examined, as is their lack of profile in the narrative of the Rising. The wish of the Keogh family to have a plaque erected on the front façade of Trinity College in memory of Gerald Keogh is also mentioned, and reference is made to J. Augustus Keogh, a brother of Gerald Keogh, who was manager of the Abbey Theatre in 1916.