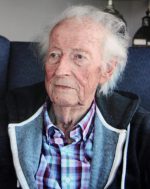 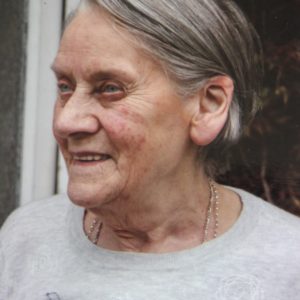 Frank King was born on Christmas Day in 1927, one of seven siblings who were brought up in a large Victorian house in Blennerville originally built by the Blennerhassett family from whom the village of Blennerville takes its name. Frank recalls his childhood and the gentry families who lived in the village. He has had lifelong passion for ornithology and being initially mentored by his father who was also a keen bird-watcher, as was his grandfather James. He describes his father’s family background on a small farm in The Kerries, Tralee. He recalls his early education in the local school and later, as a boarder with the Jesuits in Mungret, followed by his university years while studying law. Frank’s father was the County Sherriff and Frank recalls his office in the Courthouse in Tralee.