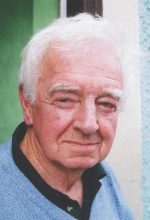 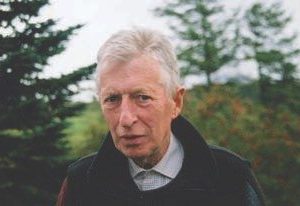 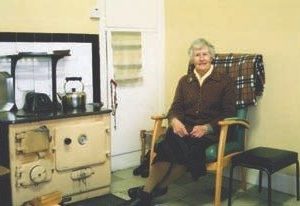 Gerry Lynott begins this recording by tracing his family back to his great grandfather McCormack on his maternal side who was a stonemason in County Antrim. The family came to Greencastle to work and two generations later, Gerry’s father came to Moville and opened a corner shop in the town. Gerry finished his schooling at the age of fourteen and began work in the shop and he describes his daily chores, the merchandise and the local townspeople who were their customers. When he was aged nineteen, the family moved from over the shop premises to live at Montgomery Terrace, where his mother ran a boarding house. Discussed in this recording with Gerry Lynott is the smuggling over the border during the Emergency period, the local GAA games in earlier days, the fishing in the area and the effects of the Troubles in the North of Ireland.