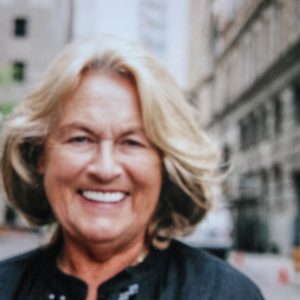 Gerry O’Connor was born in 1944 and grew up in north Dublin. As a young man, he taught for two years in Blackrock College and then joined the Bank of Ireland. In 1971, he emigrated to Toronto, in search of a new and exciting life. He recalls his first impressions of this city as being very Loyalist and Protestant. However, finding work was not difficult; his first occupation was office manager with General Insurance, and he later held a number of positions before joining a telecommunications company called CNCP, in human resources, where he remained for three years. He discusses business procedure in Canada, stating that he found his niche in wealth management, becoming chairman of a pension company. He later became President of his own consulting company in the area of corporate pensions, and now travels extensively as a lecturer in this field. From 2005 to 2010, he worked for a non-profit organisation called Canadian Exclusive Service and shared his business expertise with Russian counterparts. He is now President of Blackrock Corporate Services.