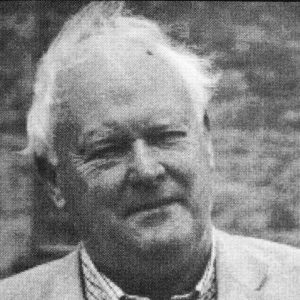 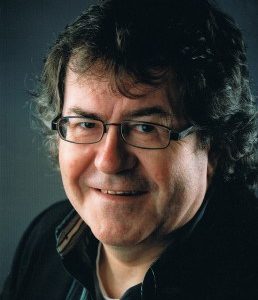 Dr. Bob Fitzsimons has researched and written on the life and times of composer Arthur O’Leary, a native of Tralee who lived from 1834 to 1919. Bob Fitzsimons was recorded as he spoke of his research and of the mentors and tutors who helped Arthur O’Leary along his path to success. He spoke at Kerry Co. Library Tralee during Heritage Week 2003.